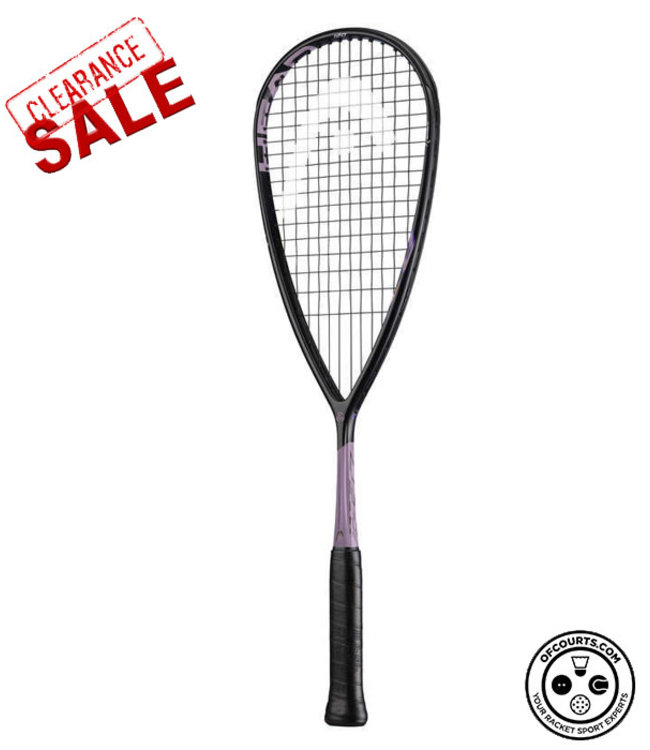 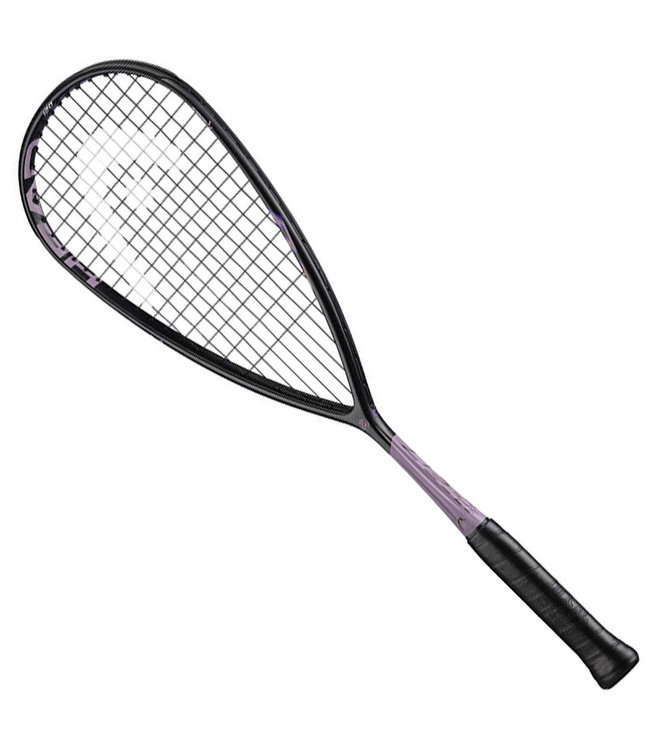 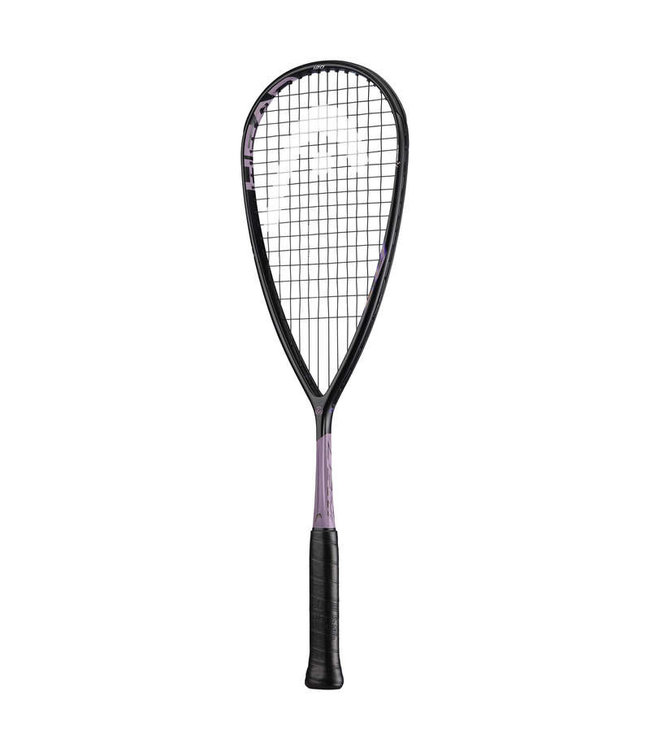 Head graphene 360 Speed 120 Rose is the newest squash racket in the Speed series for 2019. The most powerful squash racket that has been made is re-designed in a suite of attractive colors. Even though this is a very light racket, it is one of the most du Read more..

The Graphene 360 Speed 120 L brings some serious power to the aggressive front court player who needs some additional control. This comes from the slightly higher weight in the racquet head which increases the racquet's overall swing weight for more control. The racquet also features the new Graphene 360 technology which provides greater stability and optimized energy transfer for more power. Just like the rest of the Speed family, the racquet features a power-supporting unique teardrop shape and a bigger head size. It also offers the revolutionary Corrugated Technology (CT2) which incorporates extra-long corrugated rails in the racquet's shaft for additional stiffness as well as HEAD's Adaptive Fan Pattern (AFP) technology that allows you to choose between a straight string pattern for more power or a special fan-shaped pattern for more control. And to top it off, the racquet features a new and very bold asymmetric color-blocking design that will surely turn heads. Head Adaptive Fan Pattern (AFP) technology allows you to customize your string pattern to maximize your game. With HEAD’s new racquet and bumper technology, you are able to choose between the traditional straight pattern or the more dense fan pattern each time you string.
HEAD’s Straight String Pattern (factory) is designed for for maximum power with optimal touch and feel.
HEAD’s new Fan Pattern is designed for more control. This dense fan pattern increases the stiffness of the string bed for maximising control while maintaining power with the longer main strings. 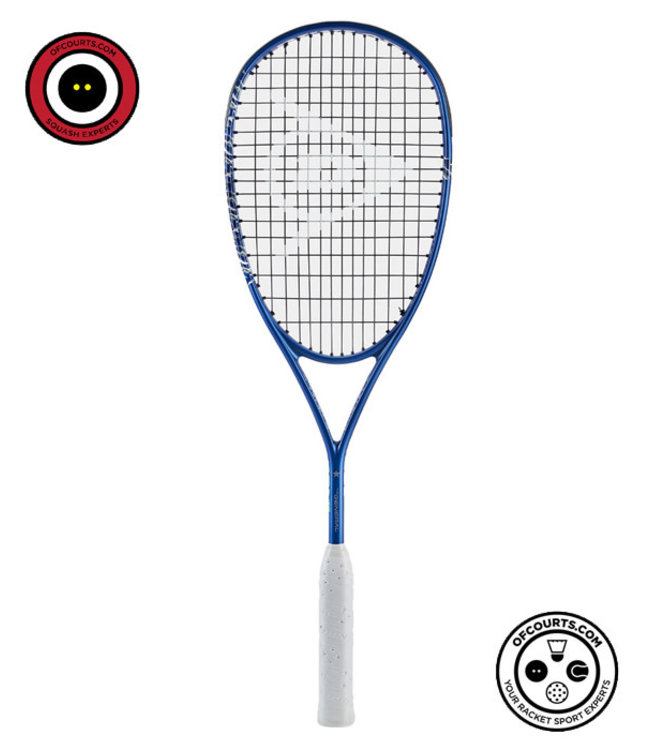 Greg Gaultier squash racket. This racket is a tribute to Gre..
C$220.00 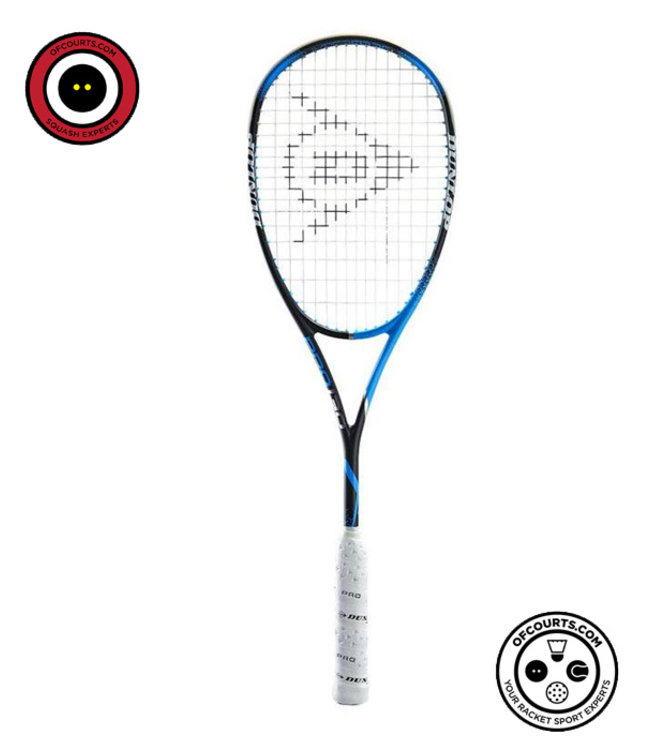 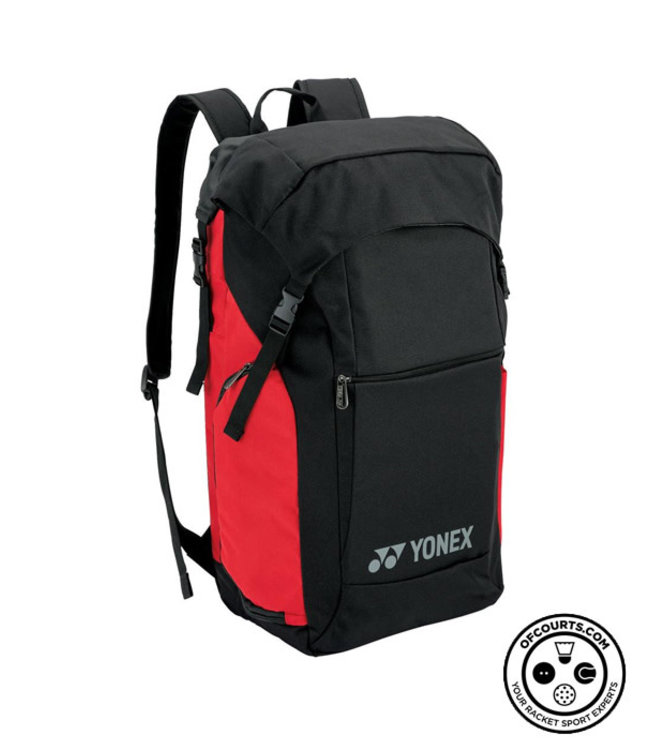 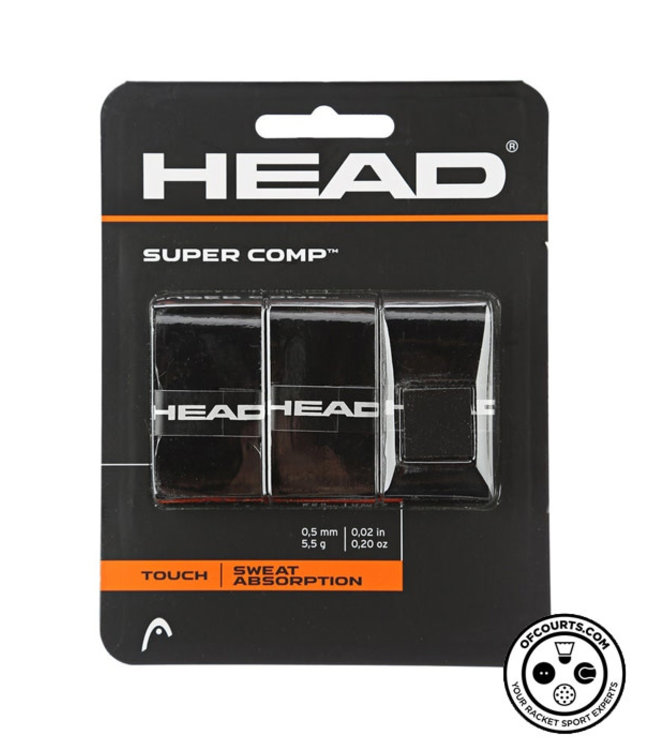 This Head Super Comp Overgrip is a great choice for the play..
C$8.95 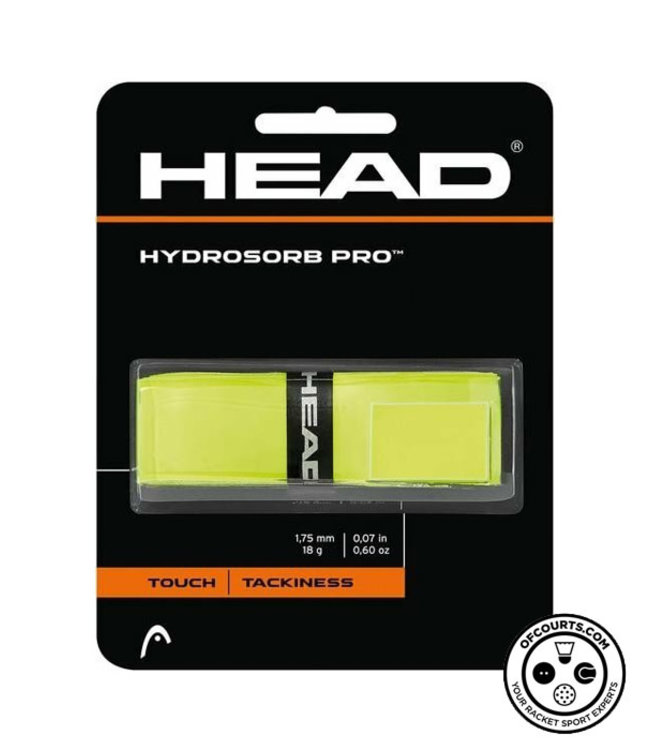 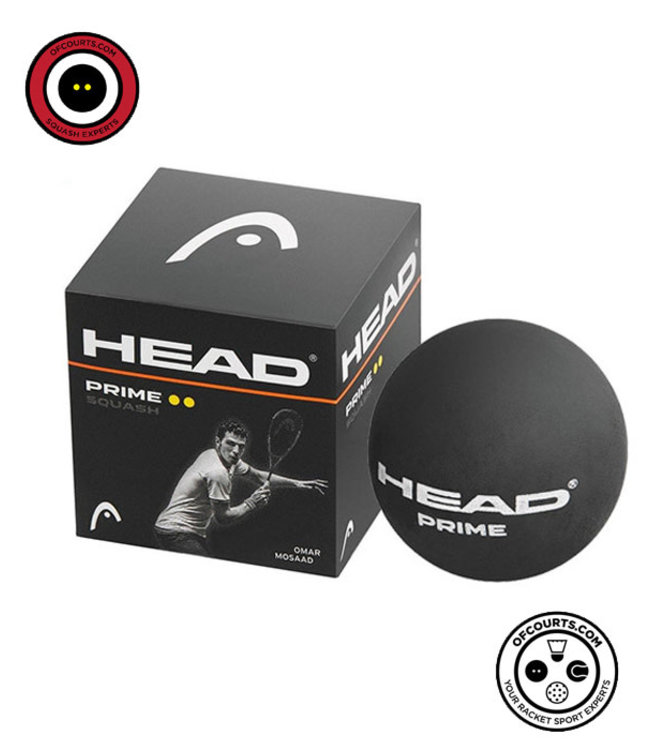