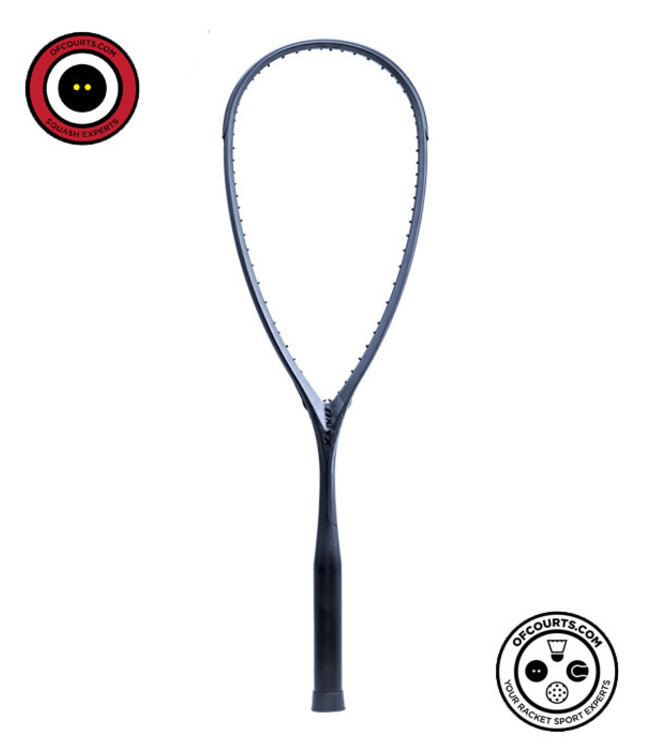 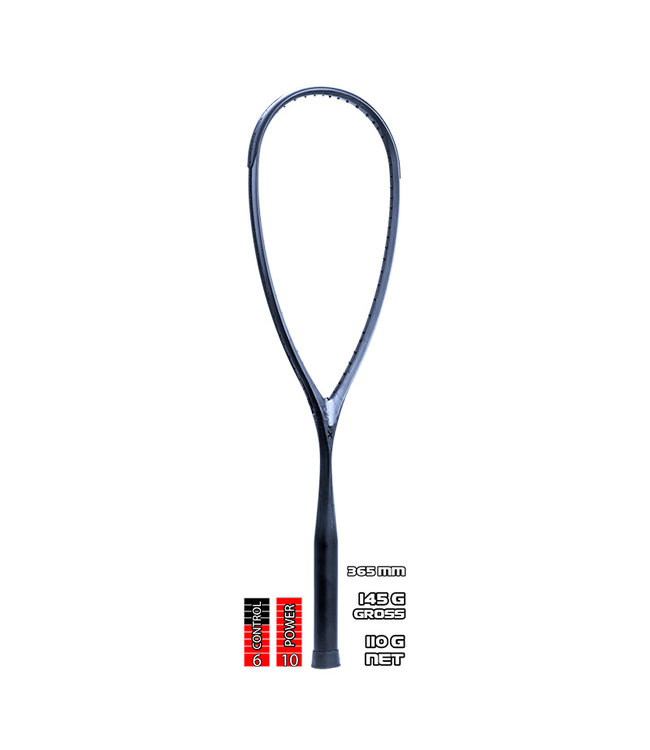 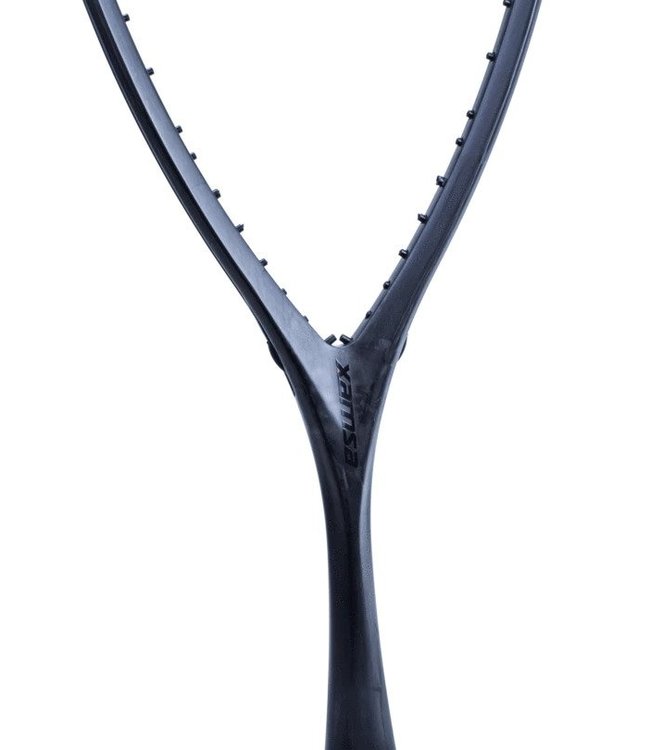 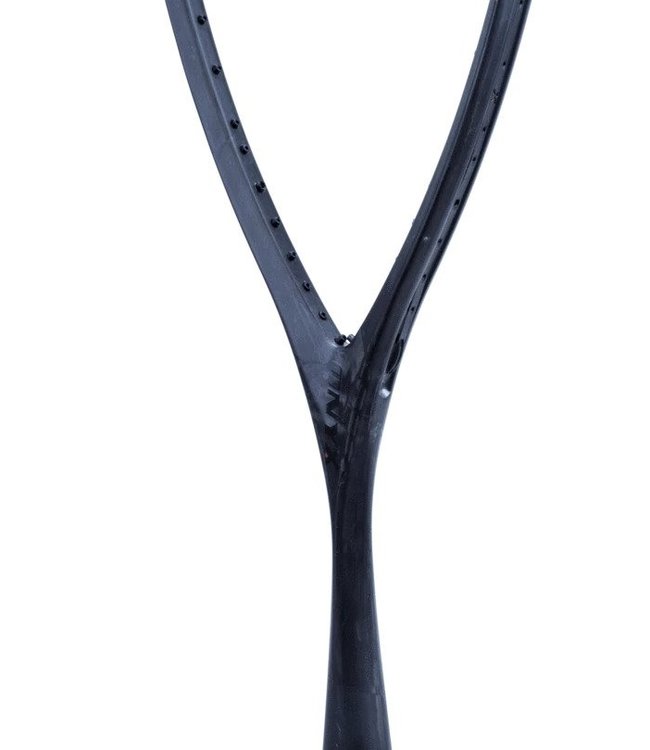 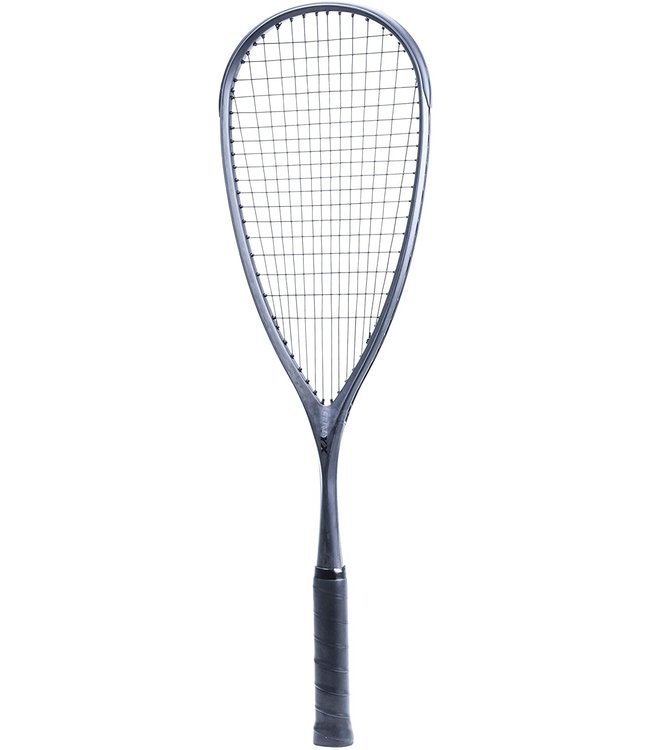 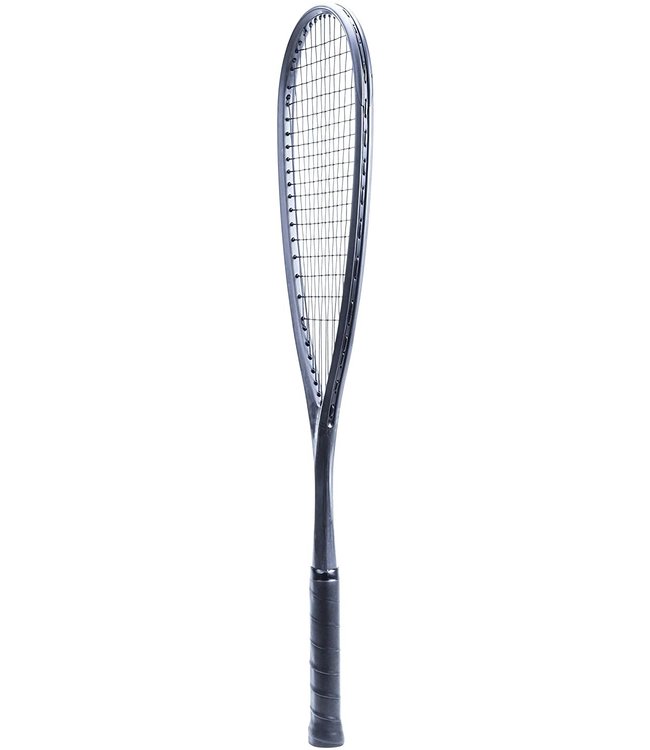 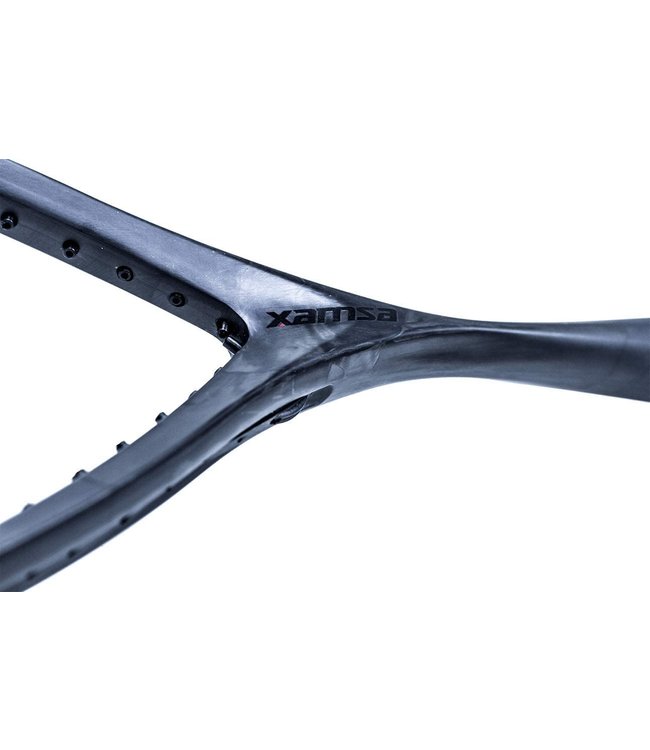 Excellent control with unreal maneuverability. The standard racket design of Xamsa Onyx is made with diamond edges for a faster swing speed, but also for better durability. Custom your racket with preferred strings, tension and grip. Read more..

Excellent control with unreal maneuverability. The standard racket design of Xamsa Onyx is made with diamond edges for a faster swing speed, but also for better durability. When you hit the wall straight on the edge, there is a lot more material resistance to absorb the hit. In addition the frame is flatter than other rackets when you look at it from the front, and this gets your strings closer to the wall. So now the tight shots down the wall are easier to return, and with greater confidence that the racket will not break to easily.

The long teardrop design means unparalleled power in this frame, the prepeg/ hotmelt makes Xamsa Onyx Incognito incredibly consistent and takes out most of the vibration.

Incognito design indicates that we are using the same high-end materials but with a more exact carbon mapping and 100 Prepeg technology. You can see what rackets are Incognito by the near total black design featuring a raw, buffed carbon look. Xamsa is the only company that uses this technology for 100% of the frame, because it increases the manufacturing cost significantly. Because this is the most advanced racket on the squash market to date, it is offered at a $10 premium to standard versions, and is sold as a frame only. You have to choose the string, tension and grip that you like. However it is still less expensive than other brands top-line. The Obsidian Incognito is also 4 grams lighter than the standard version, mainly because of the absence of cosmetics.

Here is a video of Pierre from Squashsource reviewing the rackets: 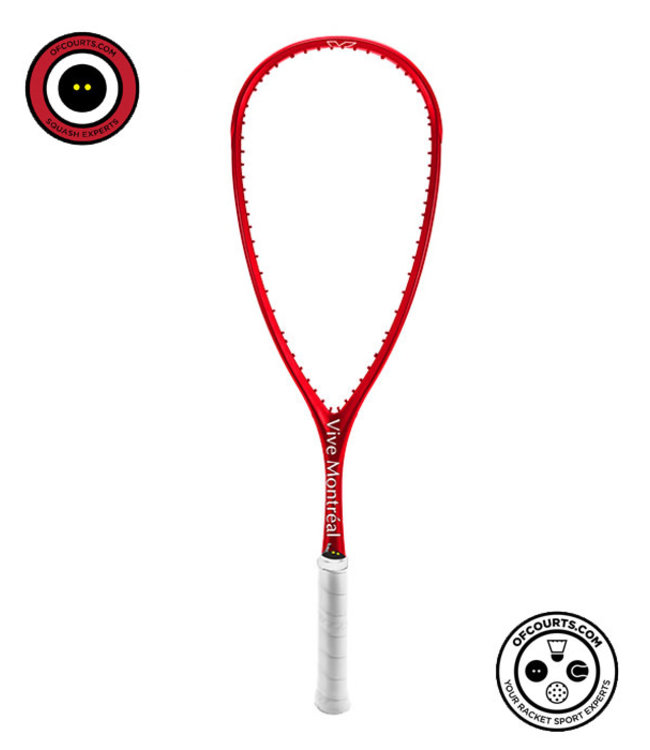 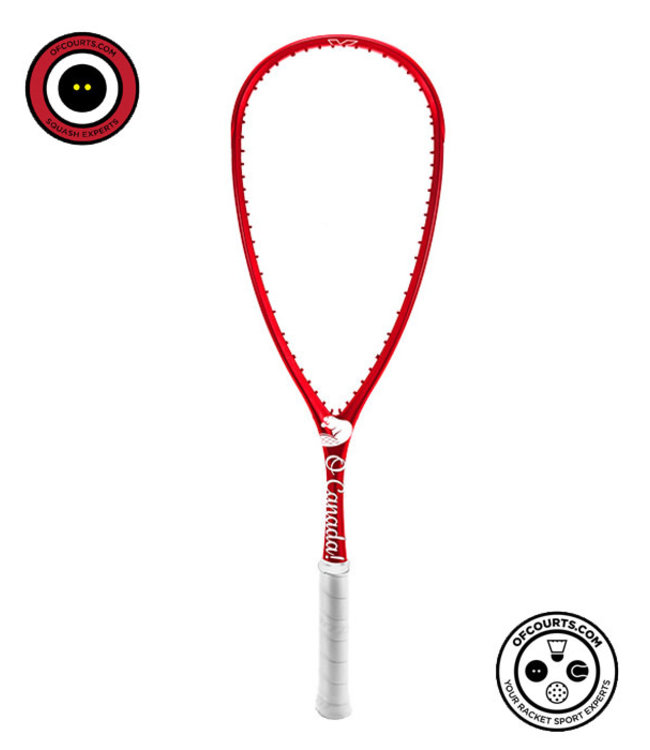 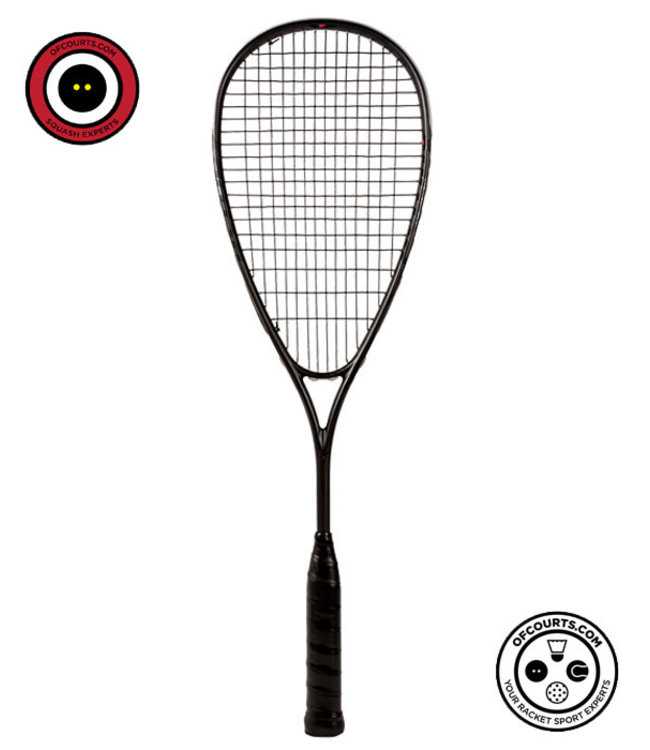 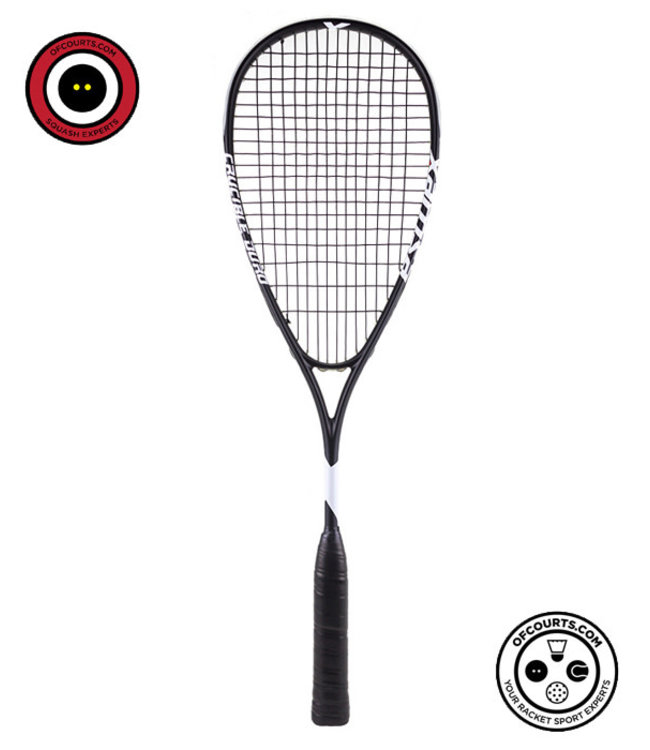 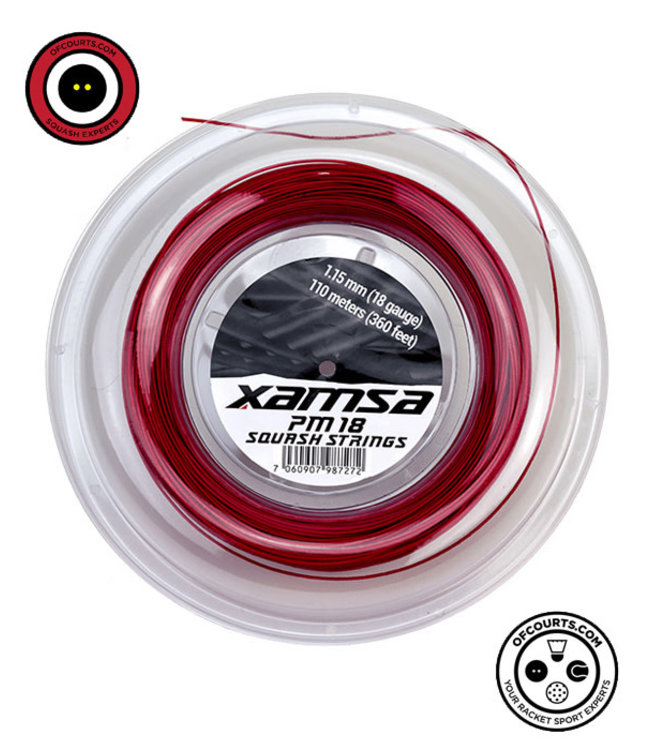 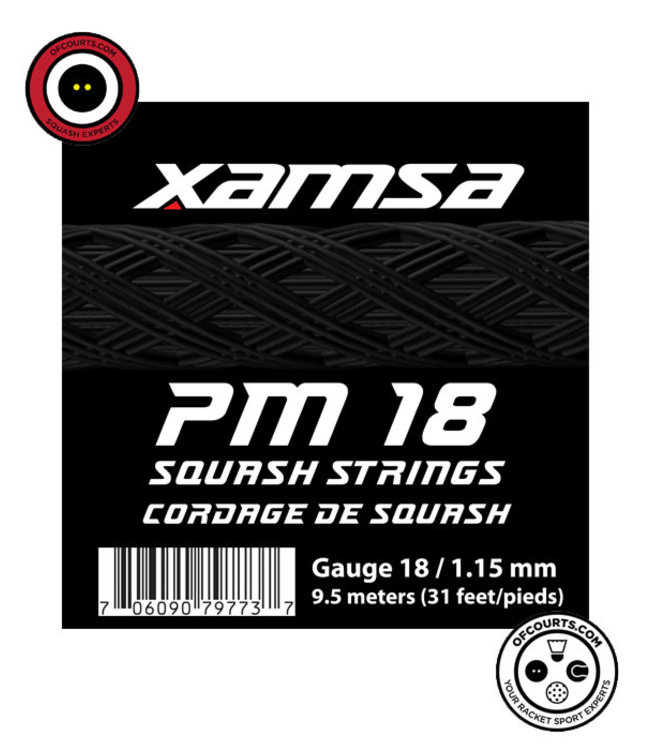 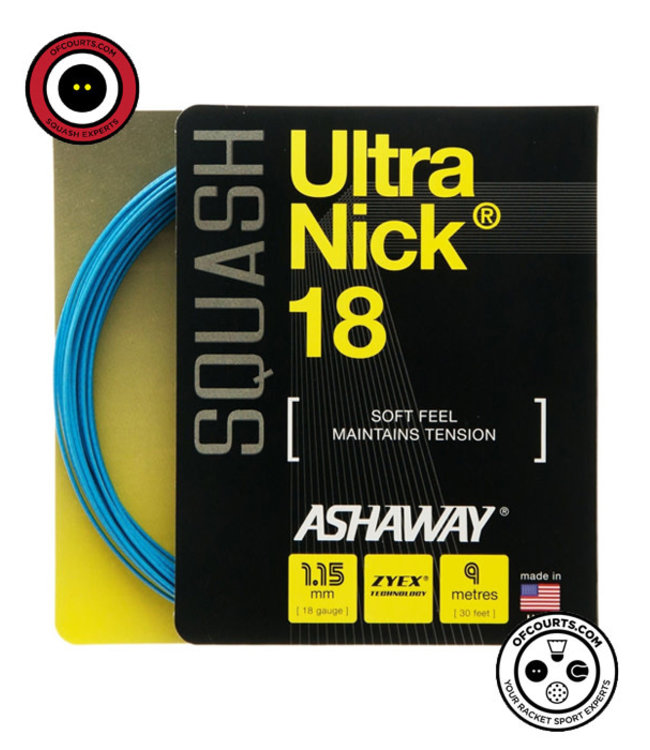 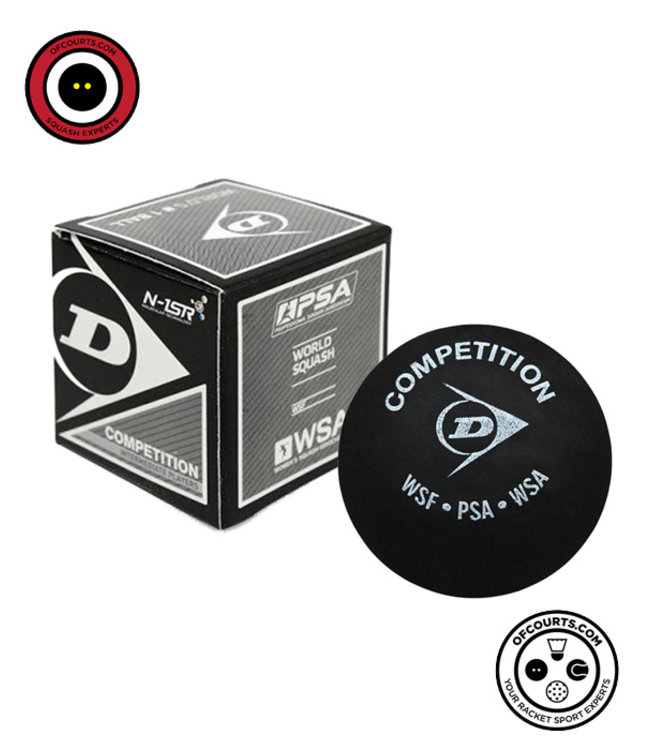