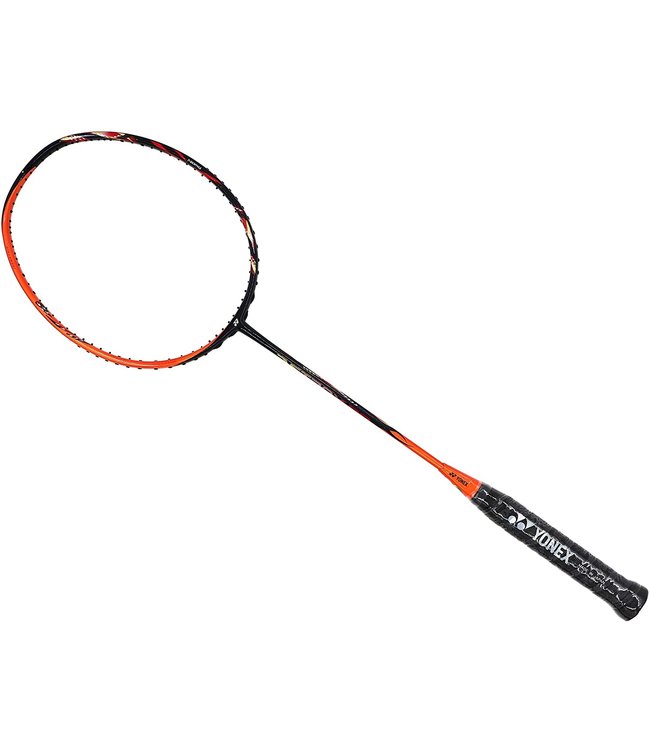 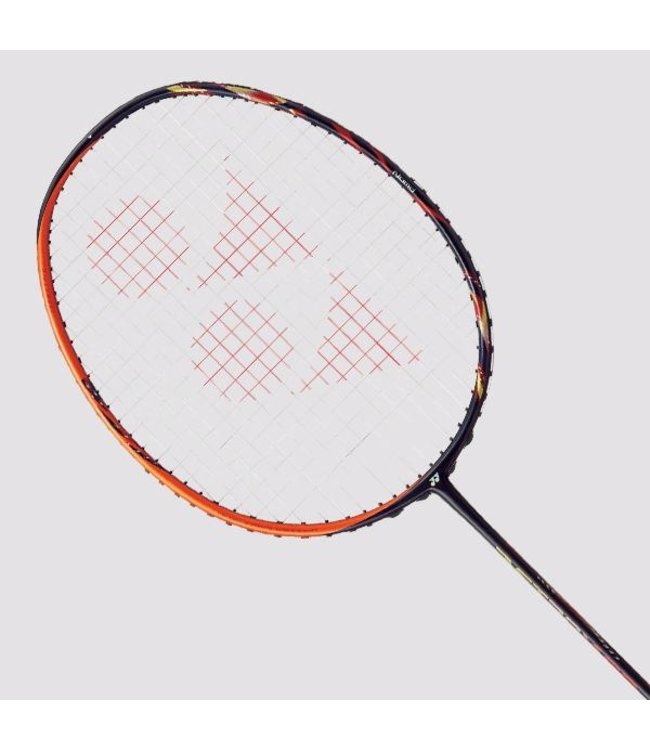 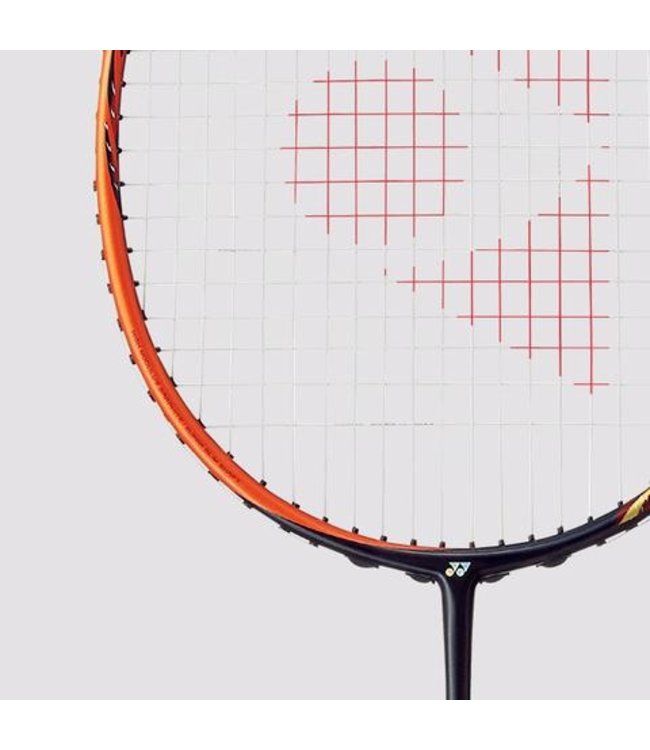 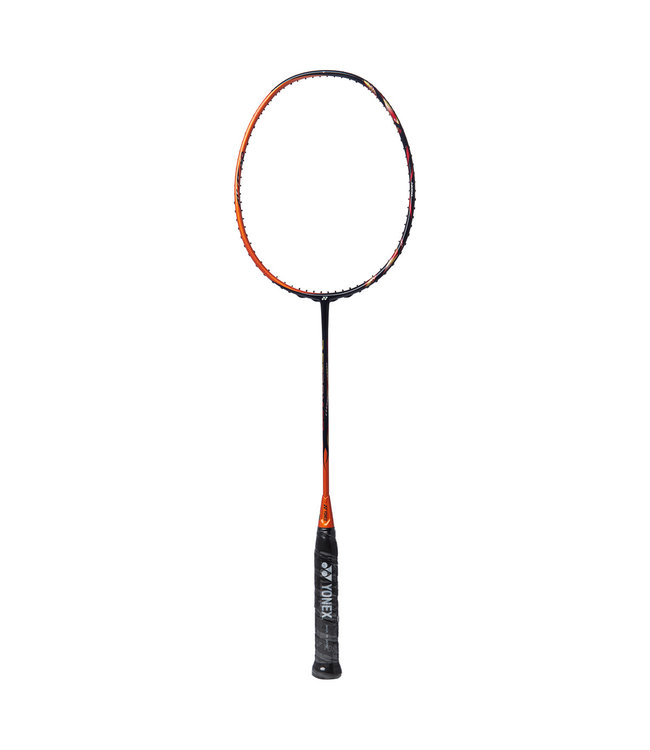 This powerful racket is used by many top international country players and has gained them victory including World Ranked No. 1 Kento Momota.

This is the first racket from Astrox series that has adopted full frame NAMD, which doubles the contact time with the shuttles, then frame regains to its original position faster than any rackets in the world.

Yonex ASTROX 99 racket is also built using with Rotational Generator System.The counter balanced head adapts to each shot, helping you to control the drive and attack the opposition with increased acceleration, steeper angle and power on the smash.

This racket helps you to lead the attack with increased power and control.

Smash power up 7.1% (The difference between the initial speed and the final speed is minimized in order to be launched strongly)