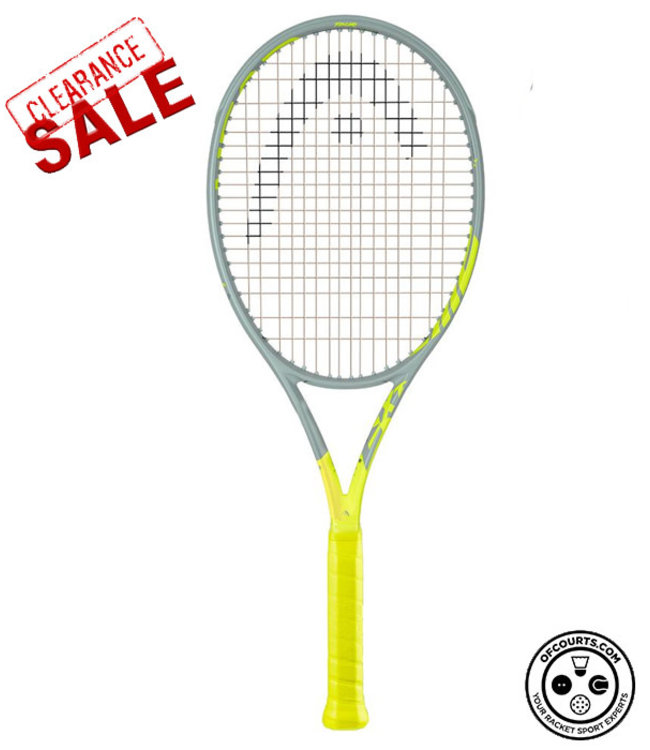 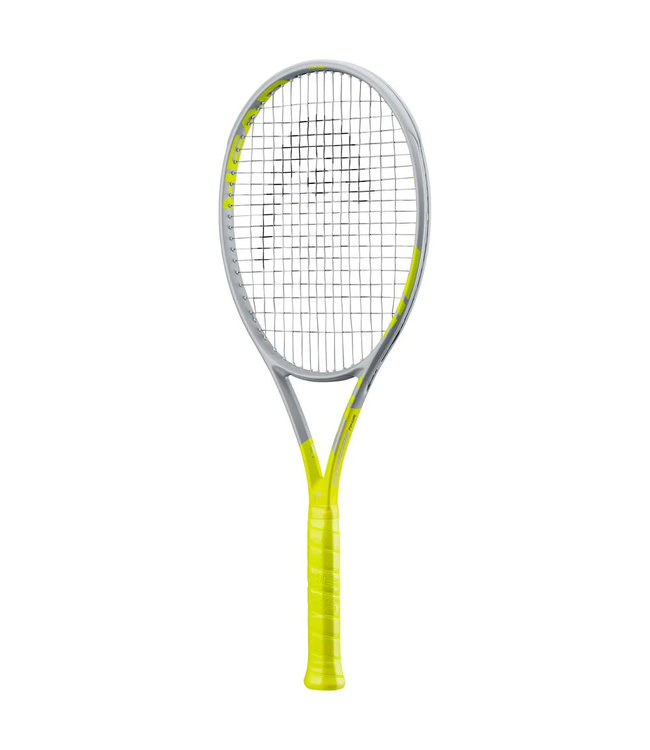 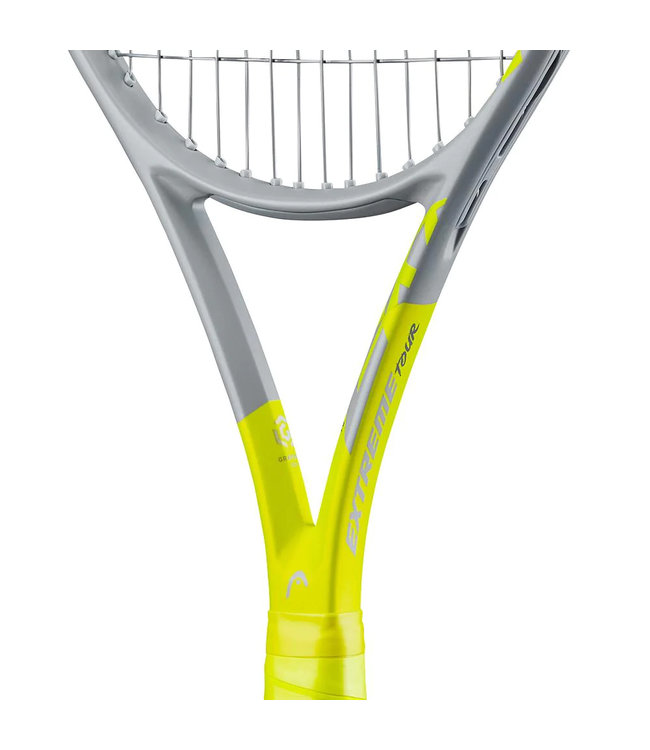 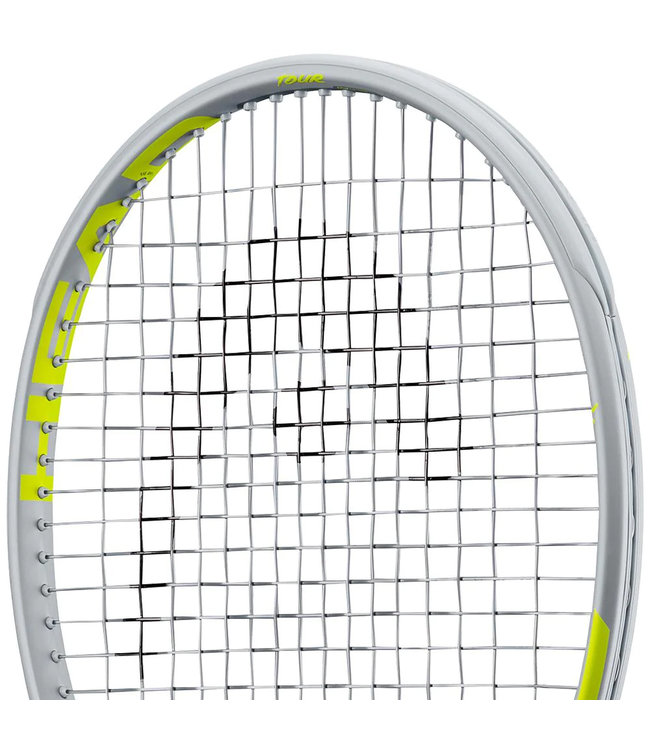 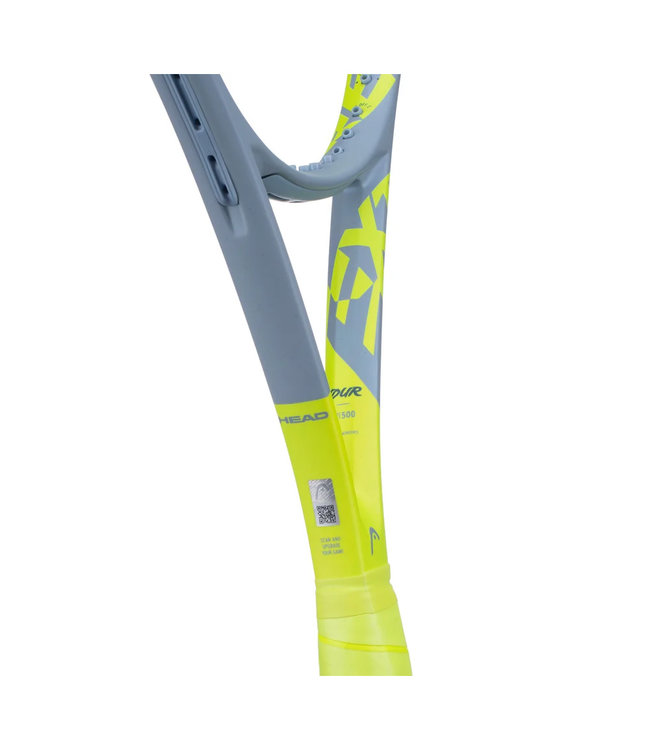 With the Graphene 360+ Extreme Tour, Head adds a new model (and mold) to the Extreme family. For this model, Head goes with a more compact 98in² head size along with a thinner beam. This racquet also has a Head's Dynamic String Pattern, which means it features denser mains in the center for control and wider spacing toward the edges for comfort. The upshot of all these features is an undeniable boost in control and feel, which translates into higher confidence when attacking the ball. Like other members of the Extreme family, this racquet features Graphene 360+, which combines the stability and power of Graphene 360 with SpiralFibers in the lower head for a cleaner feel at impact. It also comes with a reinforced Spin Shaft for greater torsional stability, along with 360 Spin Grommets, which use larger funnel-shaped grommets to enable greater string movement and vicious snapback (think heavier ball rotation). From the baseline, the Extreme Tour offers mindless control on full swings, with enough spin potential to bring the ball down hard. It also offers easier acceleration than the majority of its competitors, making it one of the more accessible and user-friendly racquets in its weight class. Although it lacks the mass and plows through of a more traditionally weighted player's racquet, the speedy feel makes it easier to scramble on defense or ratchet up the stroke speed when going for extra power and spin. At the net, the Extreme Tour's mobility makes it great on reaction volleys, but it also packs enough pop for closing out points with a bang. This stick also shines on serve where it whips easily through contact to deliver a dangerous combination of power, spin, and precision. Ultimately, with this new addition to the Extreme family, Head has added some impressive control to one of their most powerful racquet lines. Experienced players looking for surgical targeting on full swings should love this one. 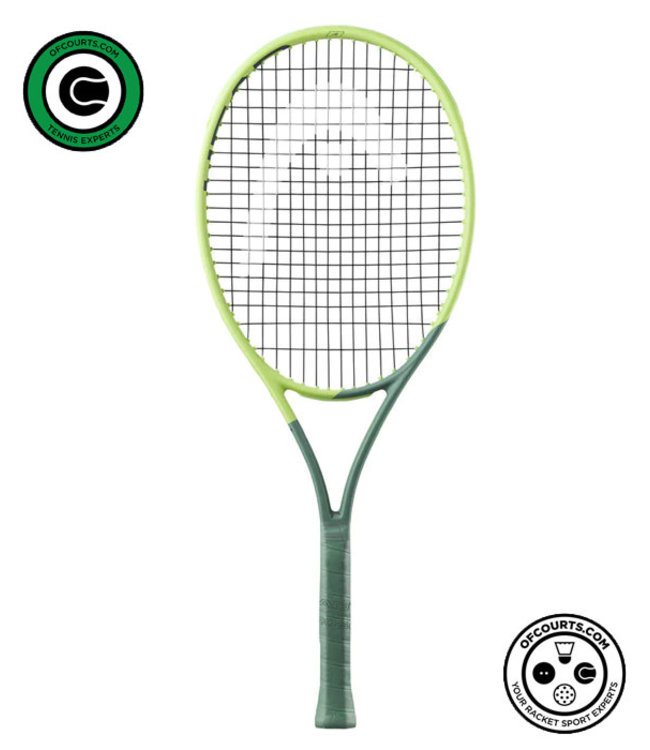 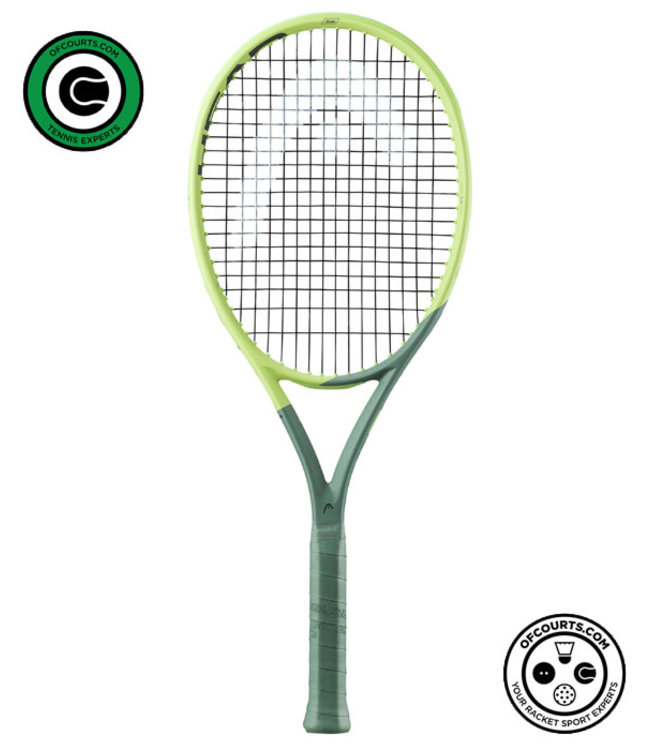 The ultimate spin-machine for team players, the EXTREME TEAM..
C$249.00 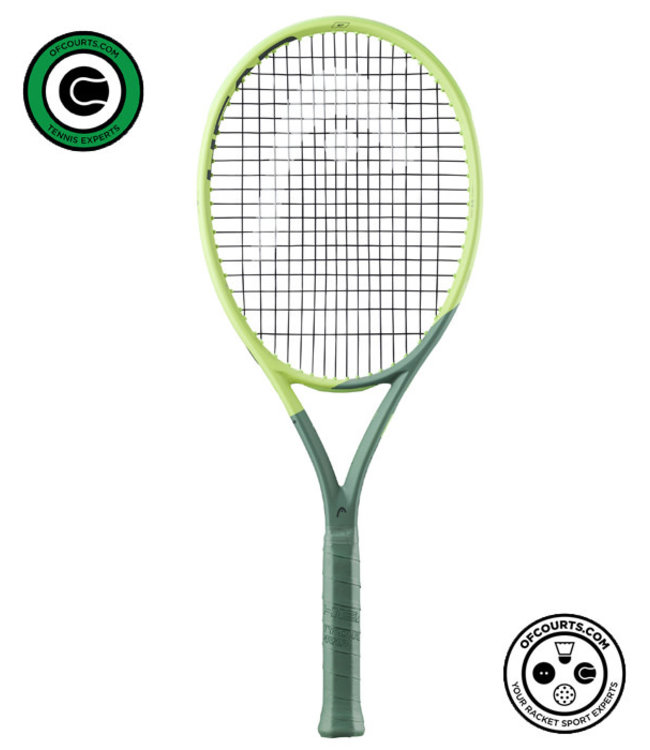 The ultimate spin-machine for performance players, the EXTRE..
C$279.00 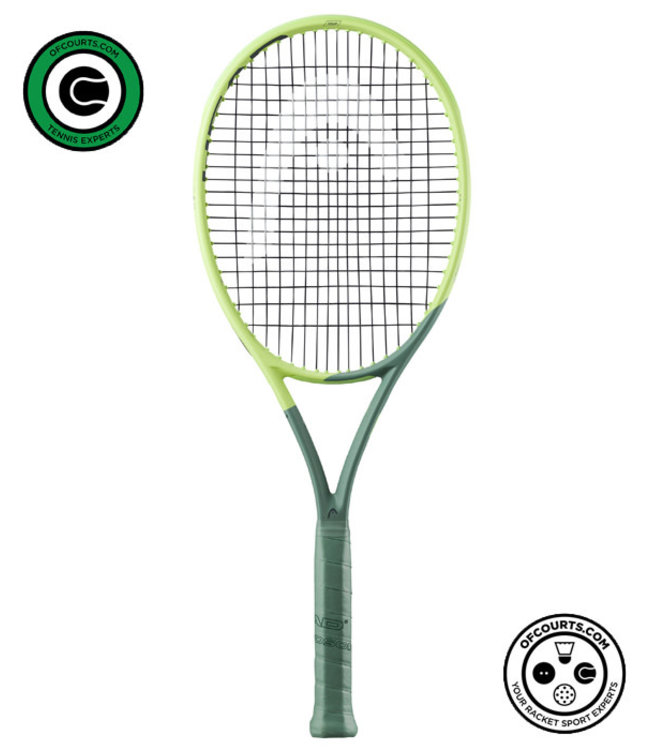 The ultimate spin-machine for tournament players, the EXTREM..
C$299.00 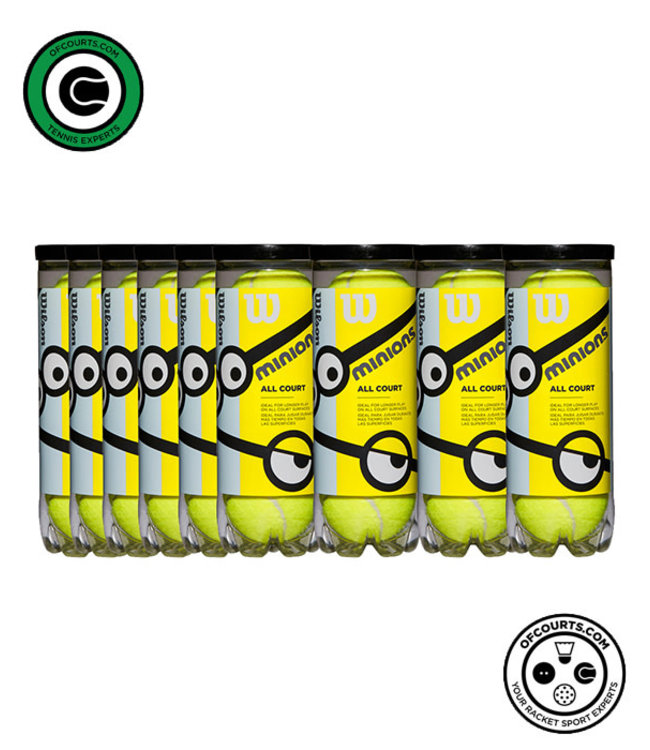 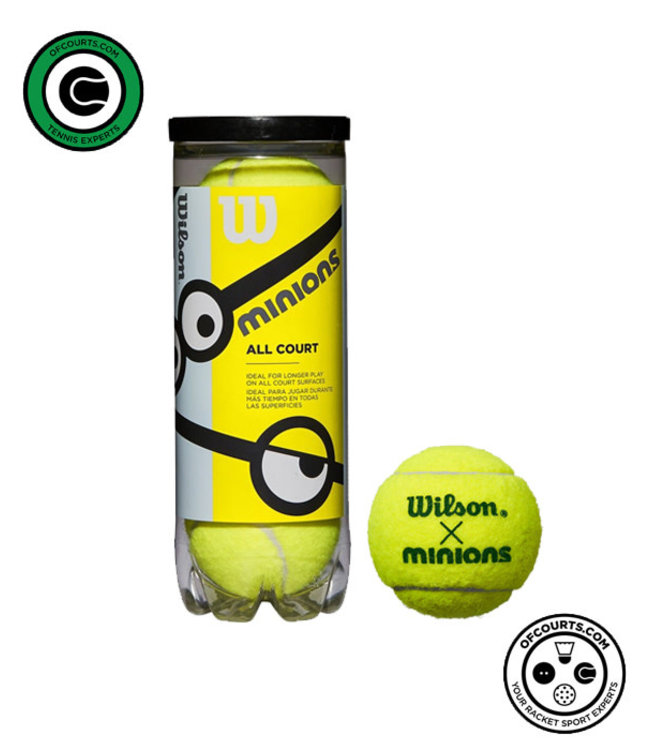 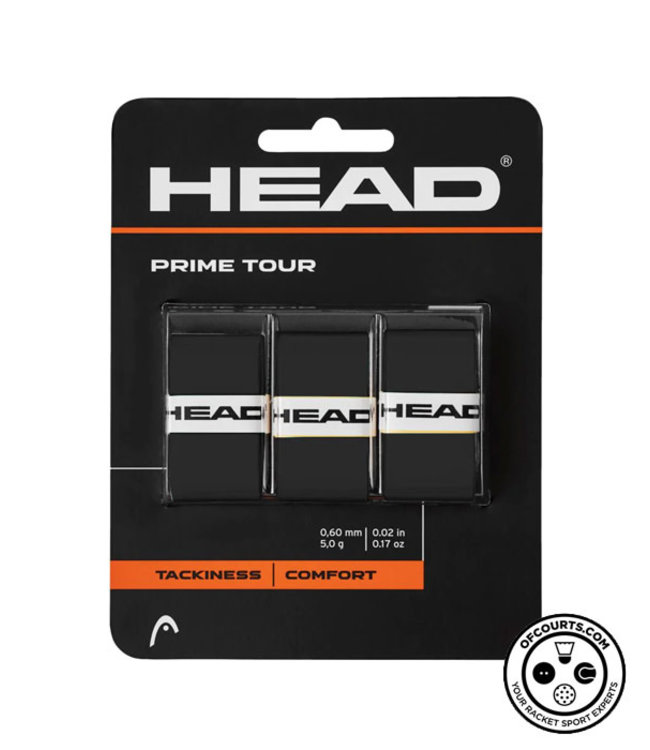 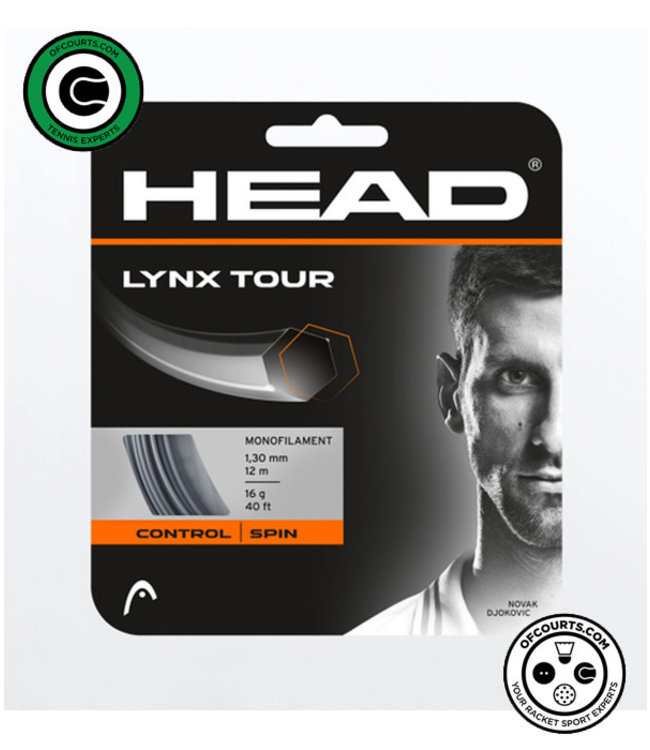