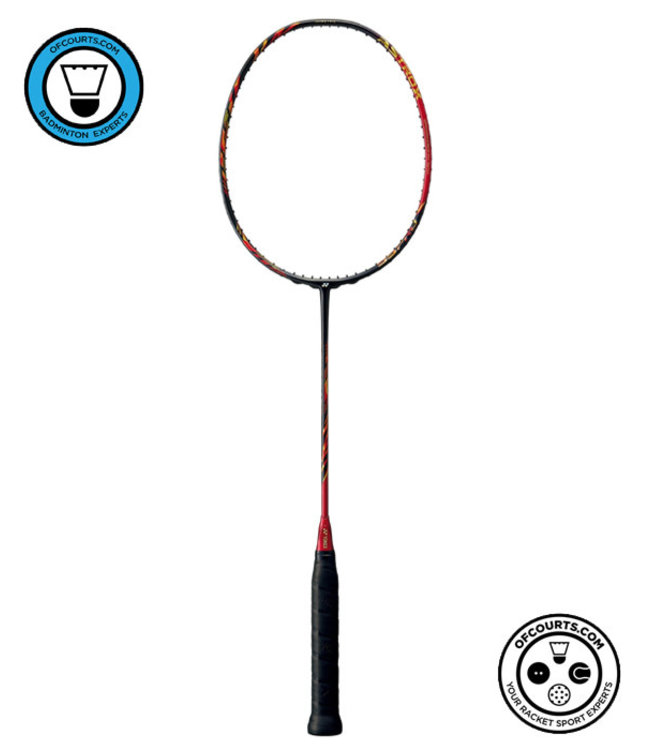 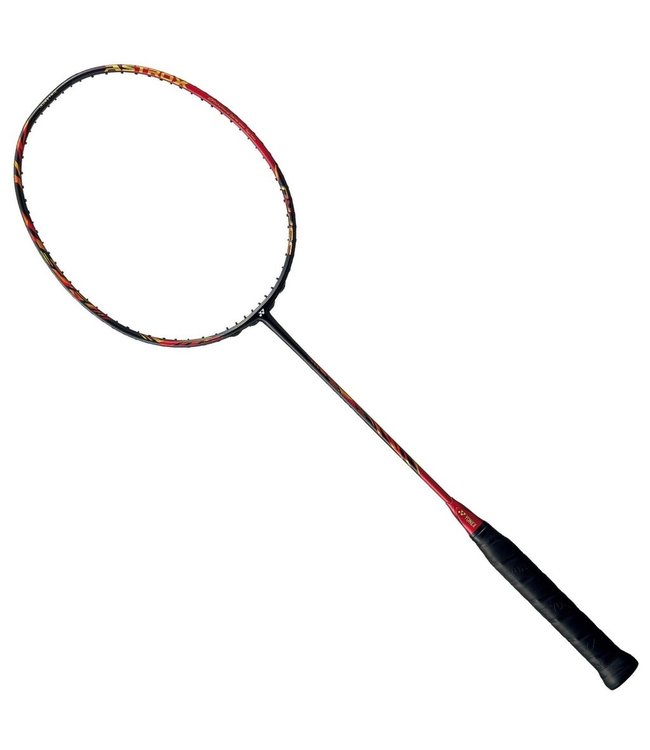 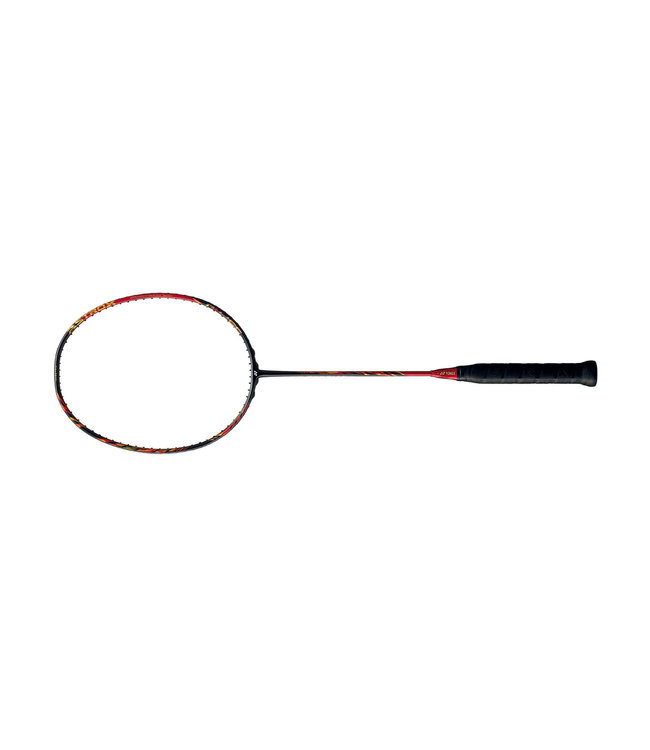 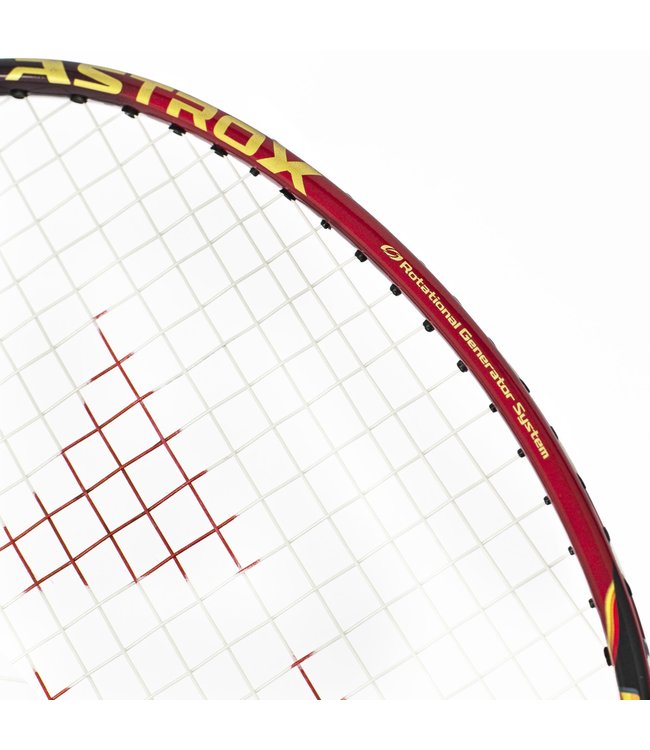 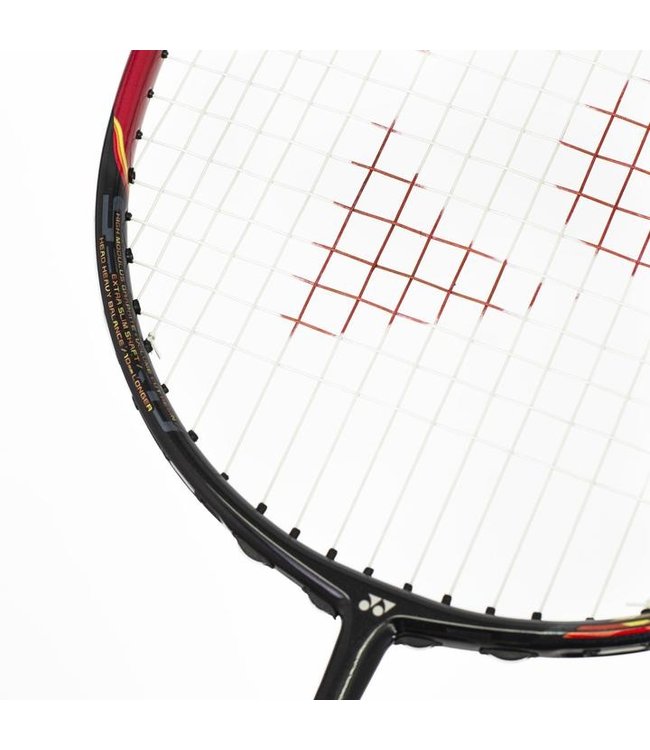 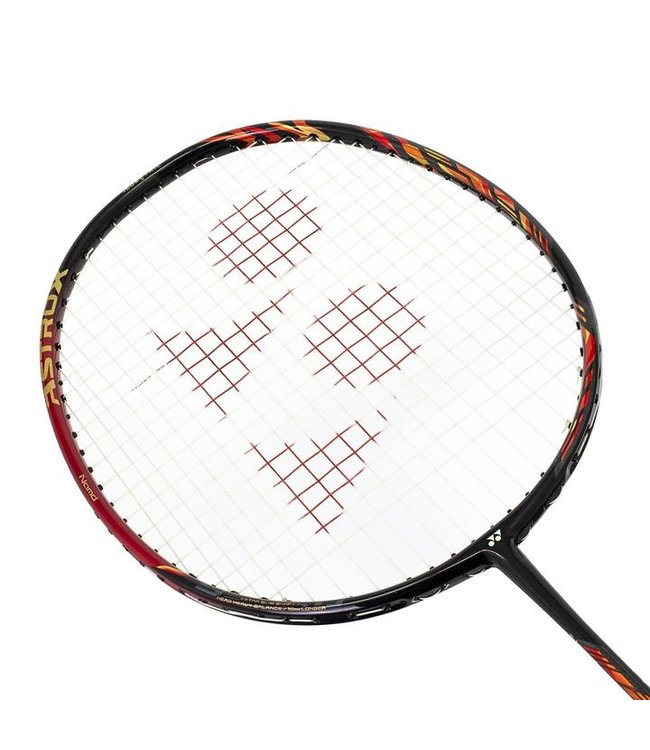 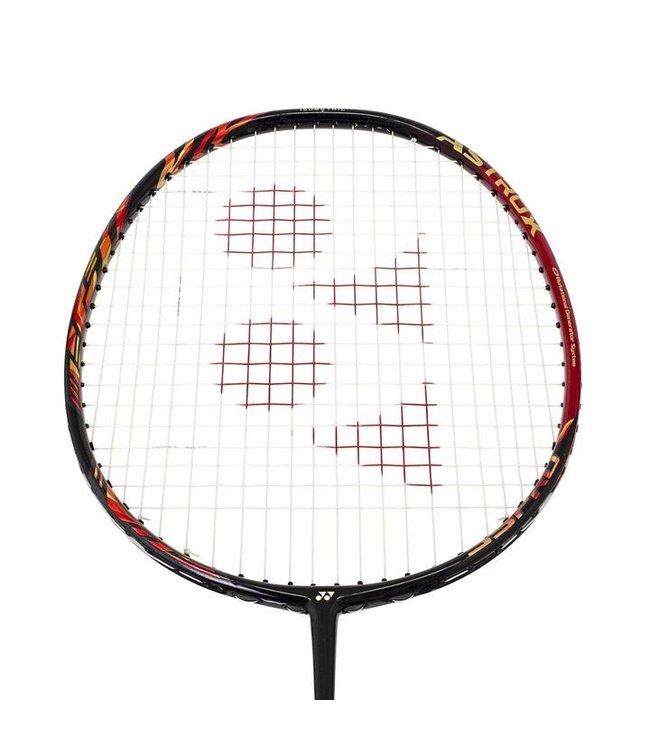 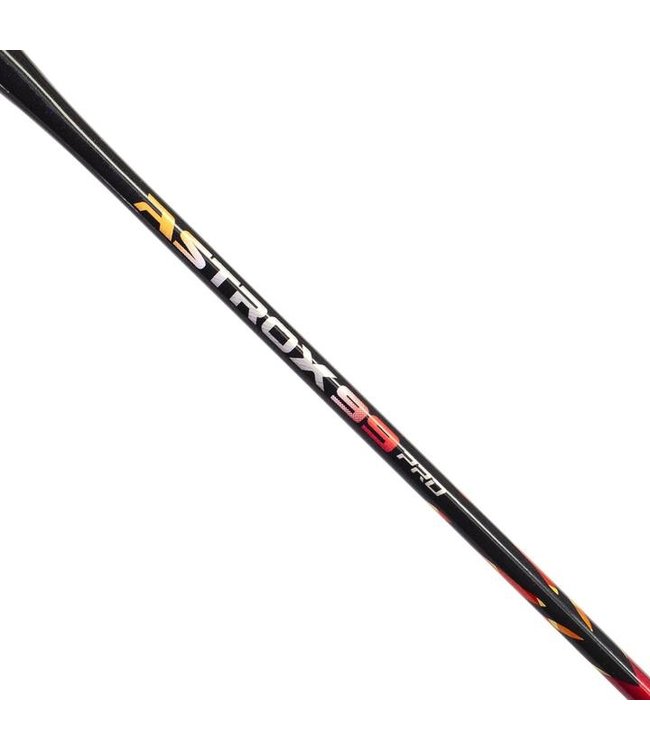 Yonex is set to release Astrox 99 Pro this September. This is the latest addition to the hugely successful Astrox line of rackets.

The racket will be used by men’s singles world no. 1 Kento Momota (Japan).

Yonex has introduced a new technology known as “VOLUME CUT RESIN” in the Astrox 99 PRO.

“VOLUME CUT RESIN” is a new type of epoxy resin that has been used to construct the entire frame of the racket. It is lighter in weight and has excellent strength.

More precise weight distribution in the racket is possible because of the new material used, Yonex claims.

A continuous grommet known as the “POWER-ASSIST BUMPER”, roughly similar to the ones used in the Voltric Z Force 2, has been used in the racket.

The continuous grommet is 55% heavier than normal grommets and it will help players while smashing. 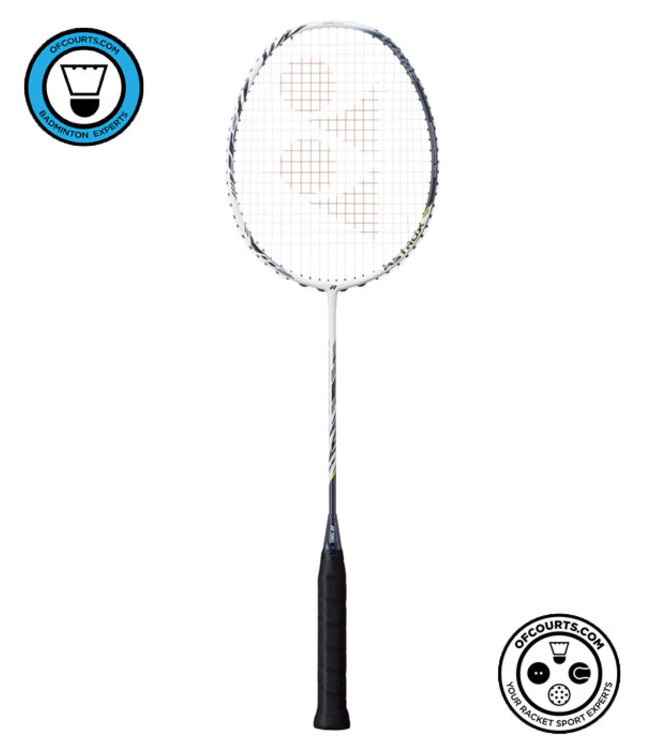 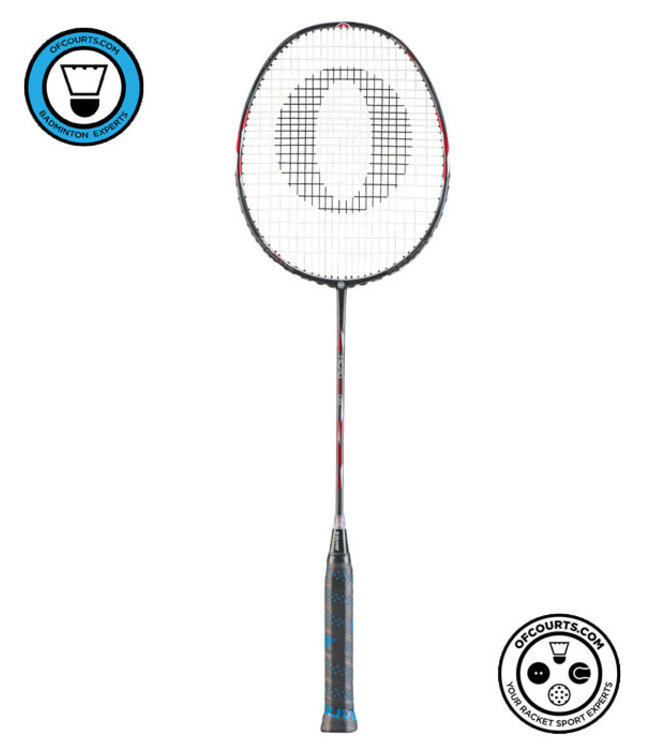 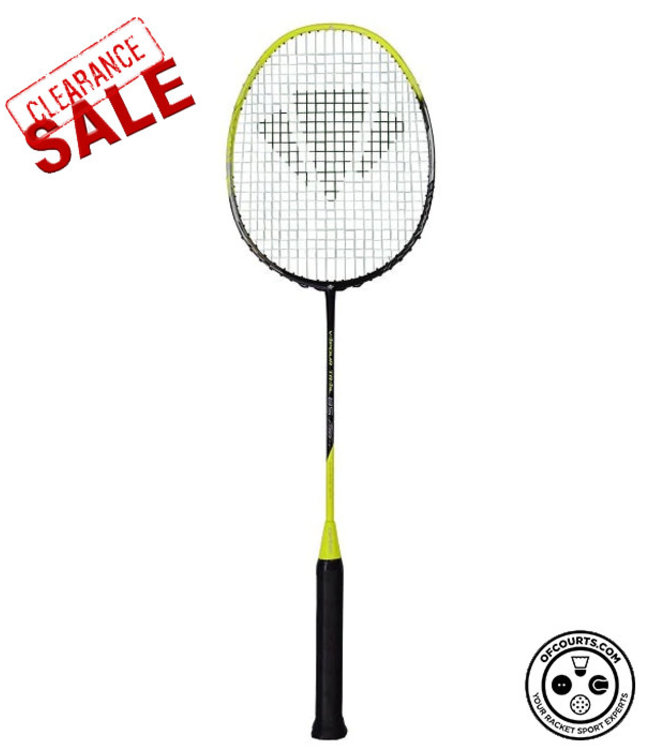 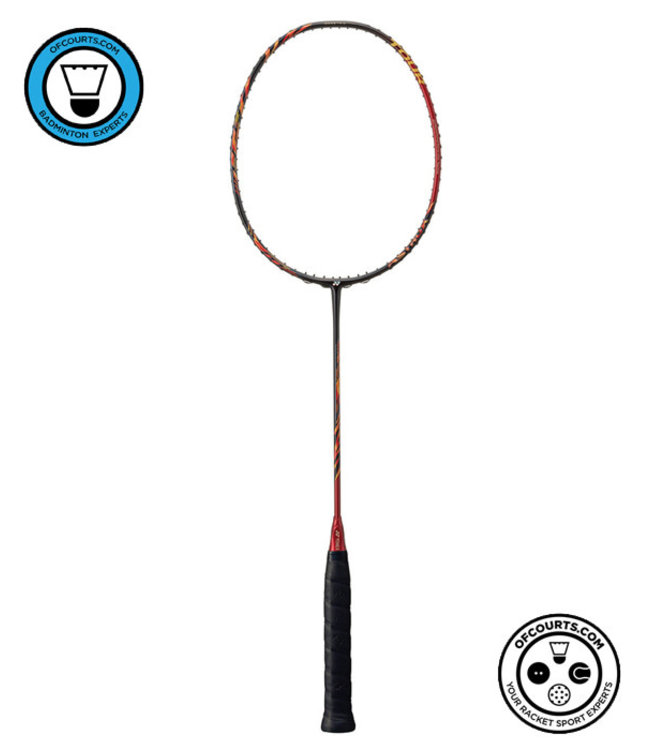 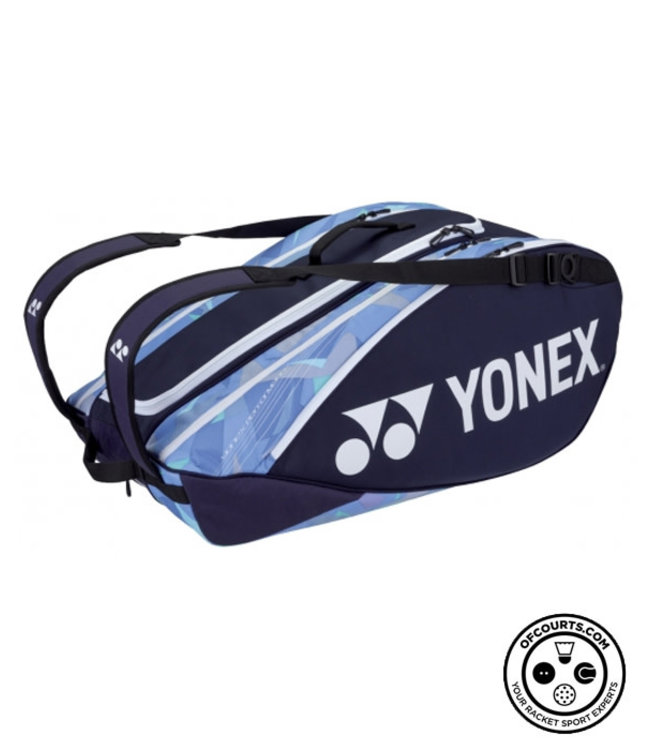 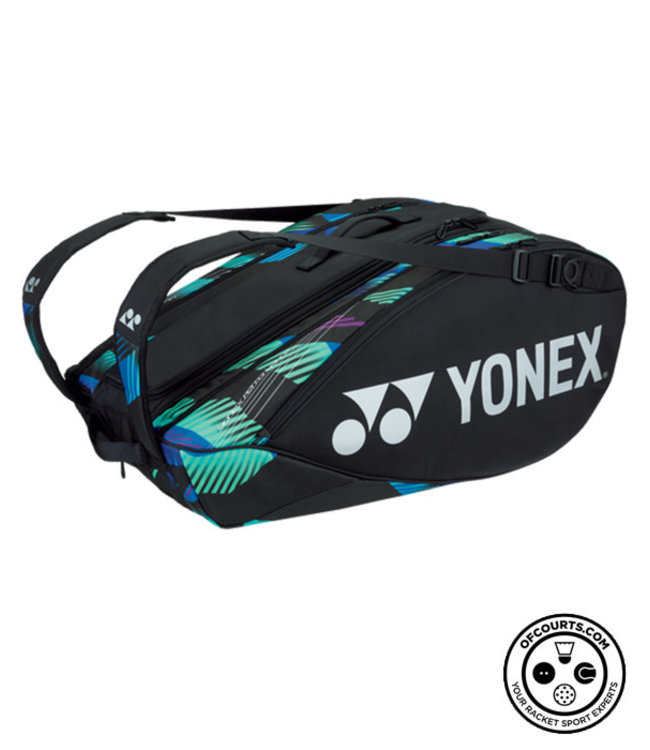 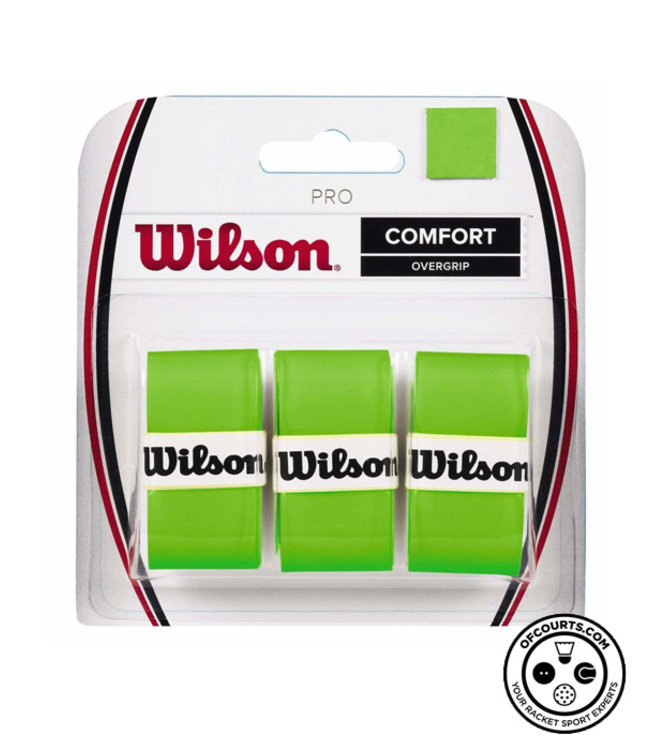 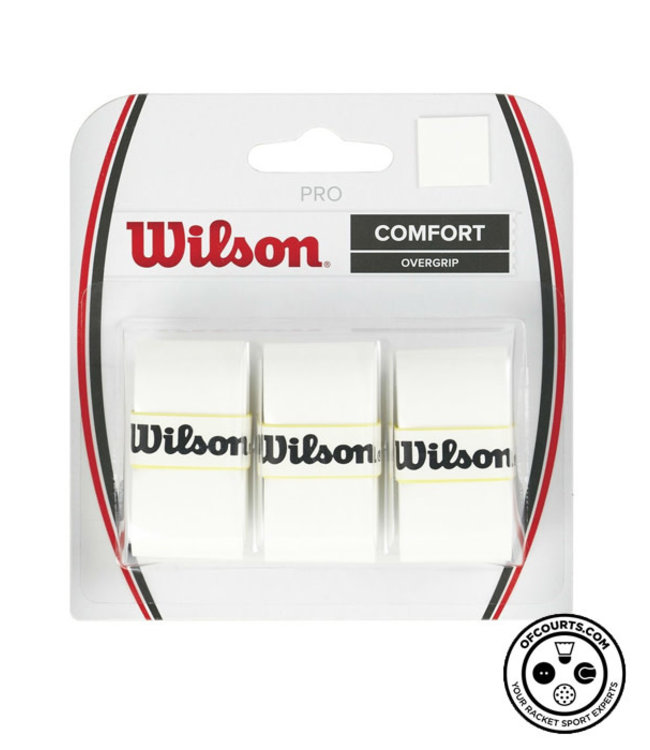 Preferred by tennis pros, Wilson Pro is a comfort grip with ..
C$11.99
Fair shipping cost, free over $99 Usd/ Cad
Price match!
Support your friends! We play all the sports we serve
Expert advice